They've been a staple of the commercial networks since The Honeymooners, but there's never been a sitcom quite like this before. HBO breaks new ground with Lucky Louie, a fresh, funny, and very adult comedy that looks at the challenges of marriage and family through the story of a young couple who are just barely getting by. Emmy®-winner Louis C.K. stars as Louie, a part-time mechanic at a muffler shop who spends most of his time at home taking care of his four-year-old daughter Lucy. His wife, Kim, the real breadwinner of the family, works as a full-time nurse. This untraditional arrangement can be tricky at times, but they always stick it out, because somewhere underneath all the muck they love each other... plus, they have no choice. Kim and Louie's best friends are Mike and Tina, a married couple with an enviably simple life (Mike brings home the bacon, Tina in turn has sex with him) and a bunch of kids from their current and previous marriages. Across the hall are an African-American couple, Walter and Ellen, and their daughter Lisa, a family with whom Louie awkwardly tries to cultivate a friendship. Also living in the building is Kim's eccentric brother Jerry, who has a blurry past and is in constant need of direction (and food). There's also Louie's friend Rich, who lives with his mother and earns a living through shady means. Filmed before a live audience, a first for HBO "Lucky Louie" is also the network's first multi-camera situation comedy.

After Bingo the clown doesn't turn up to Lucy's party, Louie is forced to become "Mr. Pizza Box Man" to the enjoyment of all the children. Other families start contracting his services. 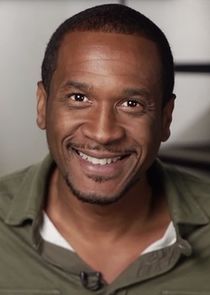 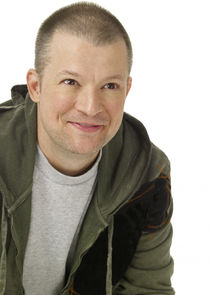 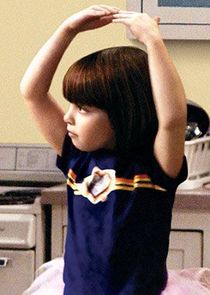 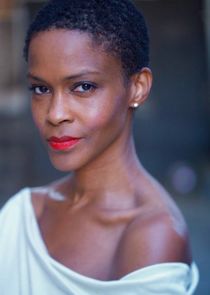 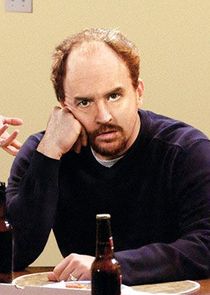 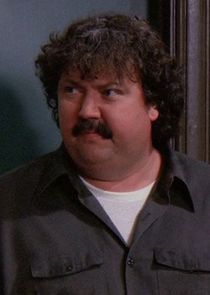 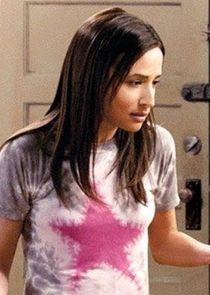