Brimming with national pride, friends Billy Mackenzie and Walter Gilchrist enlist in the Aussie army to serve their country during World War I in this seven-part miniseries. But combat's grim realities soon burst their patriotic bubble as they endure the onslaught of enemy gunfire, endless bloodshed and trench warfare's horror.

The Last Day of the Year 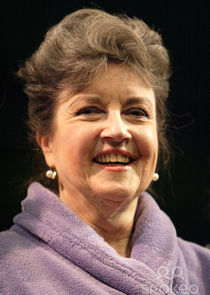 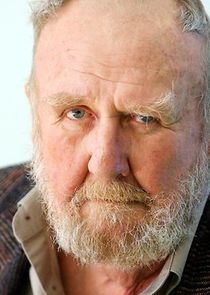