Before others claimed their fame, there was one American family that stood for all that was spoiled, shameless and stupid. Meet the Bellacourts - Newport, RI's first family of the Gilded Age. They are The Original Ballers. They have tons of money, live in a big-ass mansion and employ a whole team of Fonzworth Bentleys. However, the Bellacourts' servants have to do a lot more than hold umbrellas. The original out of touch reality family is coming to Comedy Central in Another Period, a turn-of-the-century historical and satirical scripted series that follows the insanely ridiculous and debaucherous life of the Bellacourts, who have more servants than relatives and whose days are filled with money, sex, drugs and more money. Another Period centers on the Bellacourt sisters, Lillian and Beatrice, who only care about being rich and becoming super famous (which is a lot harder in 1902). 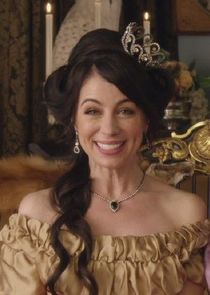 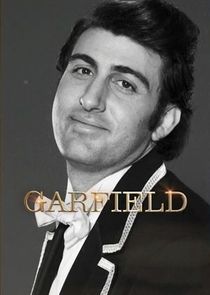 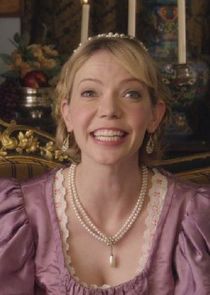 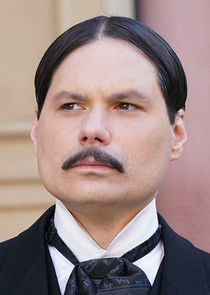 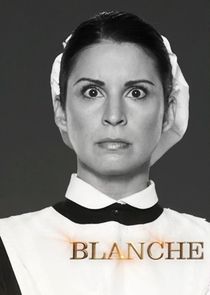 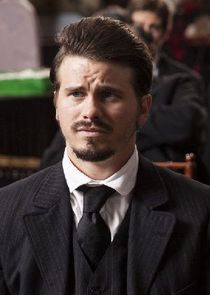 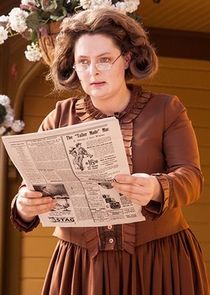