Police Squad! was a parody of the Quinn Martin Productions' police dramas of the 1960s and 1970s, hence the use of "In Color" by the narrator. The show's main staple of entertainment came from sight gags (such as a tow truck being a truck in the shape of a big toe) and misunderstandings in dialogue, mostly from people taking things extremely literally. Several great routines came from these misunderstandings that left characters in the scene very confused, but left the audience with loads of humor.

The death of a nightclub comic takes Frank undercover to investigate a suspected drug ring. 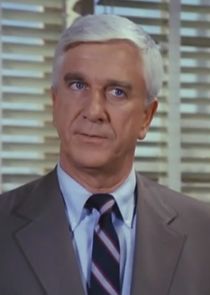 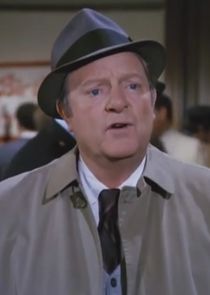 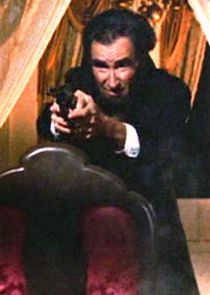