Detective Kisaragi Toko of the Eleventh Section of Tokyo Metropolitan Police Department's First Investigative Division was instrumental in solving the case of Tremi, the serial murderer who shocked Japan. Although one year has passed, the trauma she suffered at that time still strickens her. One day, a bizarre murder occurs in a room that has turned a deep red. Toko and Assistant Inspector Takano Hideaki proceed with the investigation based on clues left behind at the crime scene, but realise that they are being followed by a male stranger. The instant they attempt to arrest him, an explosion occurs at a nearby building. The police have to face an unprecedented crisis. Is this a coincide? And will Toko be able to overcome her greatest crisis as a detective? 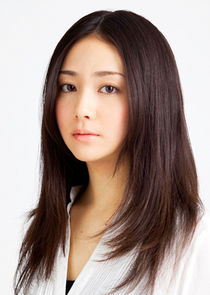 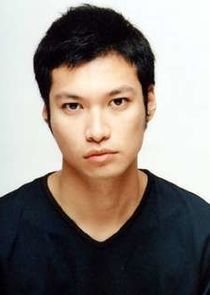