Two detectives teamed up to catch a serial killer who murdered their family. Moo Jin Hyuk's life spiraled out of control after his wife was murdered. He starts to put himself together after he meets Kang Kwon Joo, US-graduated voice-profiler, who lost her police father to the same serial killer years before. 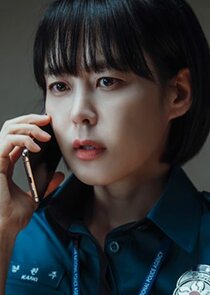 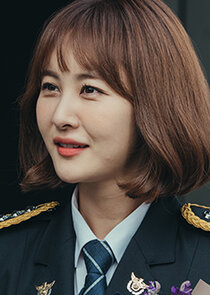 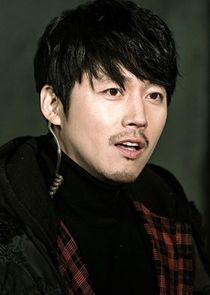 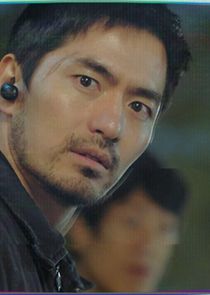 as Do Kang Woo 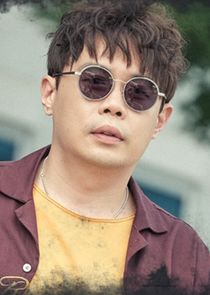 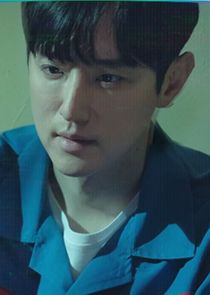 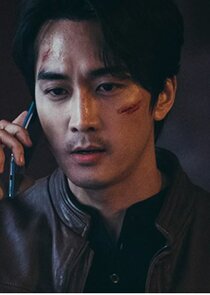