This series follows a team of doctors, nurses, and female volunteers working in a front-line tented field hospital during the First World War. It's a daily battle to keep the soldiers well enough to fight. Low staff numbers cause the hospital to become more and more dependent upon its female volunteers, though some people see these women as more of a threat than anything else.

Joan is hauled up on a charge of aiding the enemy and faces a possible lifetime in prison, and her actions send ripples through the hospital.Kitty's wracked with guilt that she knew about Joan but didn't stop her. She's desperate for someone to trust… 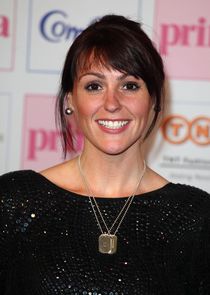