Up in the unforgiving North Atlantic, in a small sacred stretch of ocean, treasure lurks in the deep. In just 1,000 square nautical miles, a group of hearty fishermen battle it out for the biggest and most valuable fish in the sea--the monster Atlantic Bluefin Tuna. These massive fish make the tuna caught off the coast of Massachusetts look like bait. Catching Monsters will take viewers inside the intense world of fishing for one of the world's most prized ocean predators.

Every fall, a brave group of fishermen abandon their jobs as lobstermen for six weeks to pursue monsters of the deep that can bring in a fortune. In these die hard North Atlantic fishing communities, fishing is in their blood and passed down from generation to generation.

Last of the Giant Bluefin

It's the final day of tuna season and only a couple giants still remain in the frigid waters. The pressure is intense as Captain Jeff Mills makes one last effort to catch a money fish. Also, Steve Clapperton strives for a huge catch for his final cli… 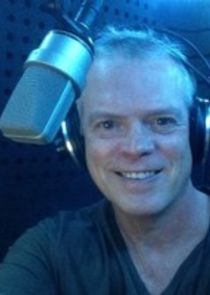