The River follows the story of wildlife expert and TV personality Emmet Cole. Emmet set course around the world with his wife, Tess, and son, Lincoln, while filming what would become one of the most popular shows in television. After he goes missing deep in the Amazon, his family, friends and crew set out on a mysterious and deadly journey to find him. Famed explorer Dr. Emmet Cole went looking for magic deep in the uncharted Amazon and never returned. The shocking truth about his disappearance is out there, somewhere, just waiting to be discovered. To the millions of kids who grew up watching his nature show, Dr. Cole was a hero. To his own son, Lincoln he was more of an enigma. Now, six months after he vanished, Lincoln is finally ready to bury the past when Dr. Cole's emergency beacon suddenly goes off. At the urging of his mother, Tess Lincoln reluctantly joins her on a search for his father. To fund the rescue, they agree to let Dr. Cole's cagey ex-producer, Clark film the mission documentary-style.

With a course now plotted for their final destination, the Magus crew suddenly finds itself in complete chaos when a member of their own is shot dead, leading Jahel to call upon the spirit of the Boéuna to help, against the wishes of her Father. The… 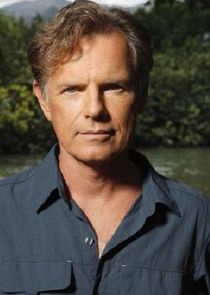 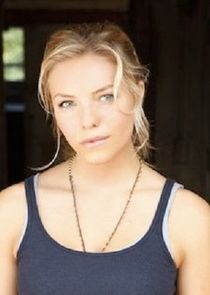 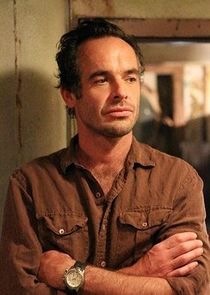 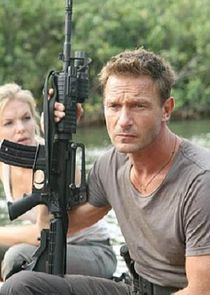 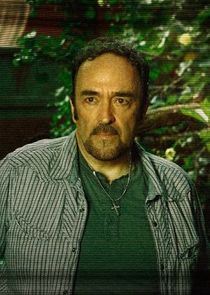 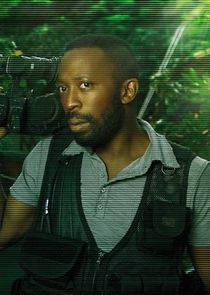 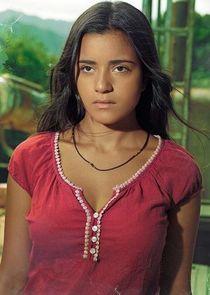