Biggest and Baddest is a six-part series featuring explorer Niall McCann, to air on Velocity in the U.S. and Animal Planet in Canada. The series sees McCann going after the largest and fiercest animals in the world, following up on reported sightings of legendary creatures and abnormally huge or dangerous animals. After season 1 completed airing all 6 episodes it was renewed for a 2nd season.

Join biologist Niall McCann as he heads to the forests of Venezuela in search of jungle venom. 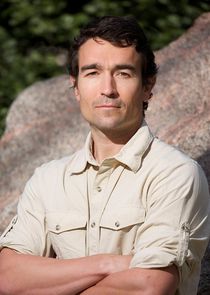