Jonathan Strange & Mr. Norrell is set during the Napoleonic Wars in an England where magic once existed and is about to return. So begins a dangerous battle between two great men.

1806. England is beleaguered by the long war with Napoleon and centuries have passed since practical magicians faded into the nation's past. However, scholars of this glorious history discover that one remains — the reclusive and skillful Mr. Norrell. His displays of magic soon thrill the nation. In London, he raises the beautiful Lady Pole from the dead and summons an army of ghostly ships to terrify the French.

Soon the cautious and fussy Norrell is challenged by the emergence of another magician: the brilliant novice Jonathan Strange. While trying to secure his beloved Arabella's hand in marriage, he meets a vagabond, the magician of Threadneedle Street, Vinculus, who tells him he is destined to be a great magician. Young, handsome and daring, Strange is the very antithesis of Norrell. A dangerous battle ensues between the two great men. Their obsessions and secret dabblings with the dark arts will cause more trouble than they can imagine.

With England in chaos as magic returns, Strange comes back home to claim Mr Norrell and rescue Arabella. But can his plan possibly work? Or will the dark prophecy of the Raven King finally be fulfilled? 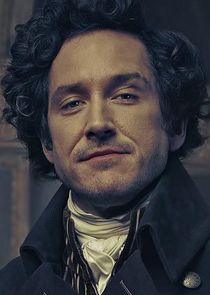 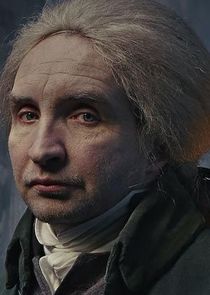 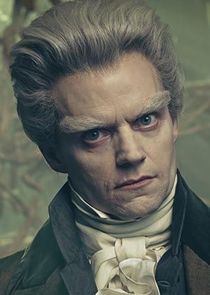 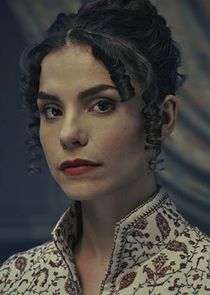 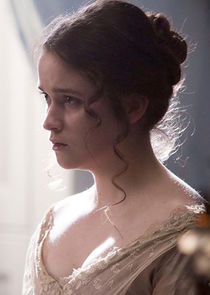 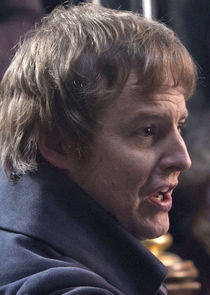 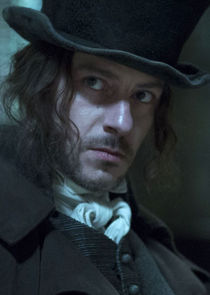 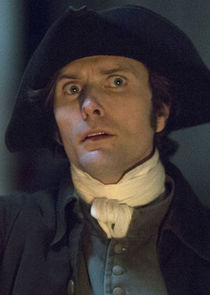