Hollywood Hillbillies chronicles the antics of internet superstars Michael "The Angry Ginger" and his "Mema" as they trade in their simple country living in Georgia for the bright lights of Hollywood. With the fame and fortune from more than 150 million YouTube views, Michael, his grandma Mema, aunt Dee Dee, uncle "Big" John, and the rest of the clan are ready to take Hollywood by storm. The question is not whether they are ready for LA, but rather is LA ready for these outrageous Hollywood Hillbillies? Hollywood Hillbillies is produced for REELZChannel by Asylum Entertainment. 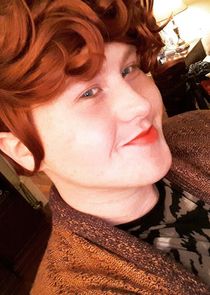 as Herself (Michael Kittrell) 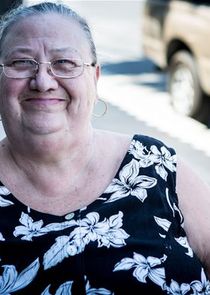