Pechino Express is the Italian TV version of the reality show Peking Express created by Ludo Poppe. It has been broadcast on Rai 2 since 2012. The format consists of a competition between pairs of acquaintances, famous and (rarely) do not, who will compete over a distance of about eight thousand kilometers to reach, in stages that require 3:00 to 4:00 each day journey, a stated goal. Each contestant has access to a minimum provision contained in a backpack and a euro per day in local currency, which will have to meet basic needs such as procuring food and water. It is absolutely forbidden to use the currency to pay for transportation but competitors can charge the ticket of a means of transport exclusively by locals. It is also forbidden to accept money from the inhabitants. As soon as the signal via radio presenter couples are forced to descend by its own means if you are on the go and seek shelter for the night, and they can not spend their money. 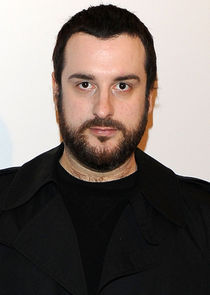