Dallas follows Bobby Ewing, now the senior member of the Ewing family following the death of his older brother J.R. Ewing. Following the death of his revered father, John Ross is out to prove he can be just as powerful an ally or enemy as his infamous father. Bobby's adopted son Christopher is newly single and determined to make a name for himself and his family in the world of natural gas. Elena Ramos is the former girlfriend of both John Ross and Christopher who is now blinded by thoughts of justice for previous wrongs. Pamela Rebecca Barnes is John Ross' wife and the daughter of Cliff Barnes, a longtime rival of the Ewings. She is determined to have a happy ending with her husband and make a home on Southfork Ranch. Also featured is Bobby's wife Ann and Harris Ryland, her scheming ex-husband. Emma Ryland is Ann and Harris' daughter, who has been taught by her father and grandmother.

While Christopher races to find Elena, Bobby is double-crossed by the cartel. No longer able to sit by, John Ross puts his own life on the line to attempt a rescue. Meanwhile, Nicolas tries to prove himself to Elena by making a deal with the authorit… 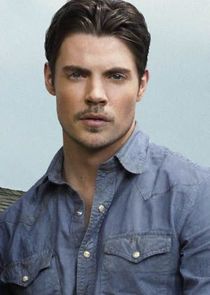 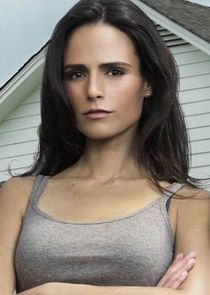 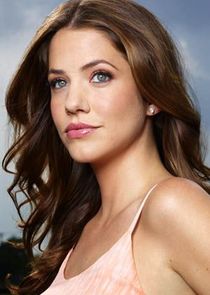 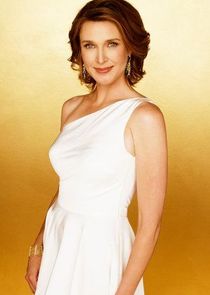 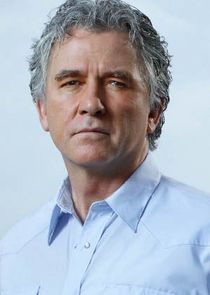 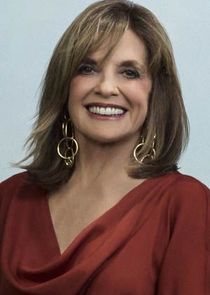 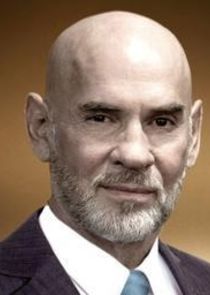