Bernhard, Schavuit van Oranje, a four part series, is about more than the turbulent life of a prince consort. It is a riveting drama about a man who tries to escape from a straightjacket, choose his own path and survive deep crises to find out what true love really means. Within the royal family there is really no contradiction to think there is a more flamboyant figure than Prince Bernhard. Whether it's Greet Hofmans, extramarital affairs and daughters, Lockheed and numerous scandals in his life. At the same time Prince Bernhard is popular figure, considered by many as a war hero to be revered. A man of extremes.

In four parts Bernhard tells the story of his life. Not only to the viewer, but also to Princess Máxima. She will soon be Queen alongside Willem-Alexander, a position similar to Bernhard. From their conversations and discussions it shows how they differ, but also how much they are alike. For Máxima is sometimes very challenging. The story takes us from Soestdijk to the German Recke Walde, Berlin, London, Argentina and Canada. It paints a portrait of the world from the thirties of the twentieth century to the early twenty-first century.

While Bernhard recovers at home, Juliana dies. Máxima assists Bernhard during the mourning period, and she hears how Bernhard - and with him the monarchy - almost falls because of the Lockheed-Affair. There is revealed how the breach between Bernhard… 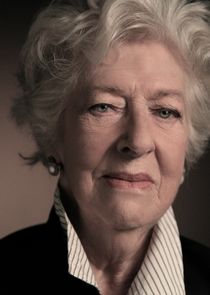 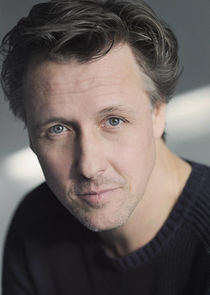 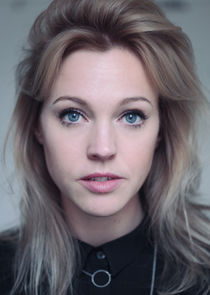 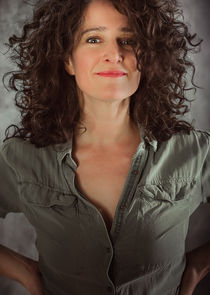 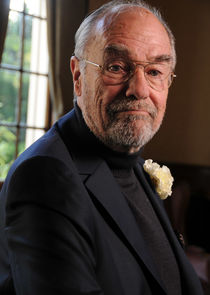 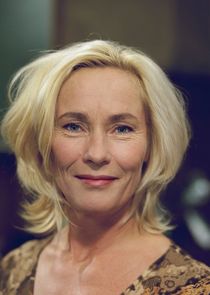