Leading the pack is model and young mother Kimberly Stewart who is the daughter of author and philanthropist Alana Stewart and musician Rod Stewart. Hollywood icon George Hamilton, who is the ex-husband and best friend of Alana, will also be featured on the show along with actor, musician and reformed bad boy Ashley Hamilton and his 15-year-old half-brother George Hamilton Jr. Also appearing throughout the series are Kim's brother Sean Stewart and live-in best friend Dean Geistlinger. Get ready for laughs, fun, and a whole lot of love from a family with a lineage only Hollywood could produce!

It's a Family Thing

Alana finally admits how she feels about George when he announces he's ready to settle down; Kimberly fights to reconnect with Ashley and Sean launches his business. 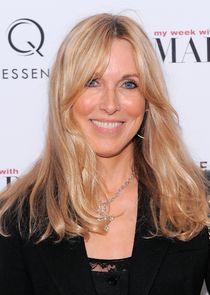 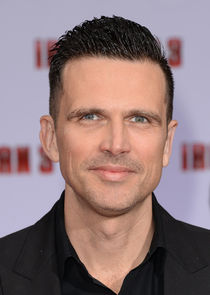 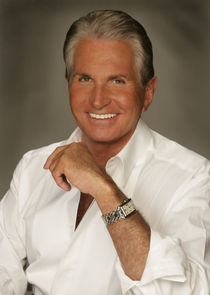 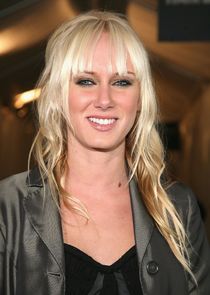 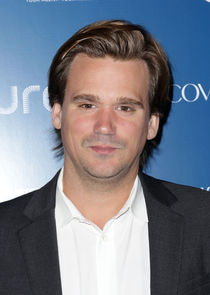