A tale of a farmer who became an Emperor and a woman he married twice. Following a civil war, Liu Xiu, a distant descendent of Emperor Liu Bang, was tapped to lead the restoration of Han Dynasty. To amass political power, he annulled his marriage to first love Yin Li Hua in order to marry Guo Sheng Tong, a niece of a powerful warlord. Upon unifying the country, he remarried Yin. Although he wanted to make her his empress, he bowed to political pressure and bestowed the position to Guo. When scandals erupted in Guo's family, he used the opportunity to depose Guo and promote Yin to the position. 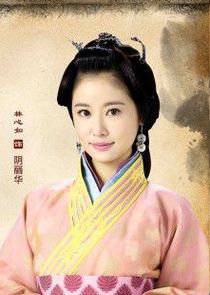 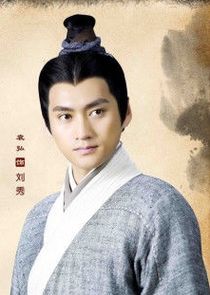