On Saturday, July 11, Discovery's Destination America will premiere BBQ Rules, a brand-new show from a familiar face in American barbecue — pitmaster Myron Mixon. Mixon, whom you have seen on Destination America shows BBQ Pitmasters and Pitwars, will teach you the rules of barbecue alongside his son, Michael.

And trust us, if there's anyone who can teach you what you need to know about barbecue, it's Myron Mixon, whose position as the three-time winner of the World Championship Barbecue has earned him the nickname "the winningest man in barbecue". 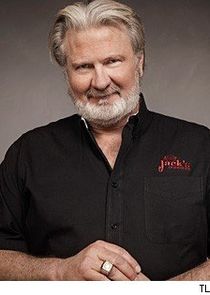 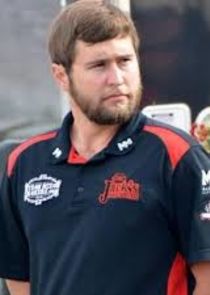