T.I. and Tiny: The Family Hustle is a reality series explores Grammy-winning rapper T.I.'s home life as he is reunited with his wife, Tameka, and children after serving a 12-month prison sentence. The series follows the rapper at his most vulnerable, as he re-acclimates to being a father, husband and musician. Viewers get to know T.I.'s children and see their reactions as they realize their father is a member of hip-hop royalty. Viewers also get a glimpse into the loving and fascinating relationship between T.I. and Tameka, who has faithfully stood by her husband's side through his highs and lows.The OMG Girlz, an up-and-coming group Tameka manages, is also featured in the program.

T.I. and Tiny put on a brave face for their family and throw Heiress a fun-filled christening; the time has come for a decision to be made about their marriage. 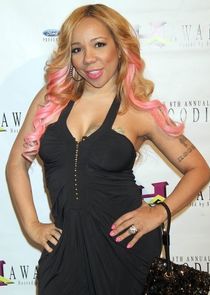 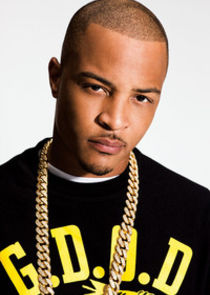