Blunt Talk is set in Los Angeles where the story follows Walter Blunt, a British import intent on conquering the world of American cable news and the fallout from his well-intentioned, but mostly misguided decision-making, both on and off the air. Through the platform of his nightly cable news show, Blunt is on a mission to impart his wisdom and guidance on how Americans should live, think and behave. Besieged by network bosses, a dysfunctional news staff, numerous ex-wives and children of all ages, Blunt's only support is the heavy-drinking, devoted manservant he transplanted from the U.K. to join him in Los Angeles.

Is This All Because I Didn't Call You

After a final confrontation with the Rudolphs, Walter must find a way to make his case to the people of Los Angeles. 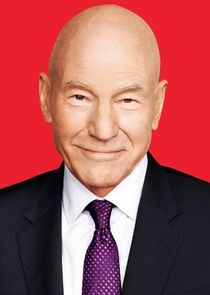 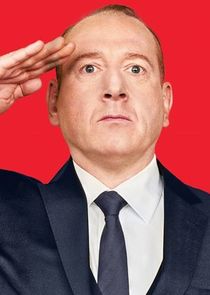 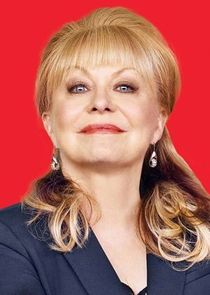 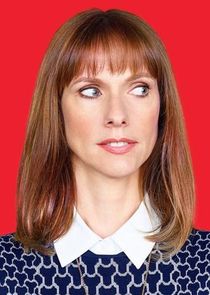 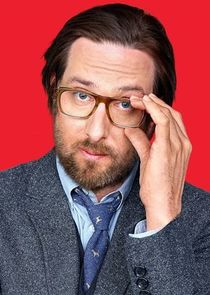 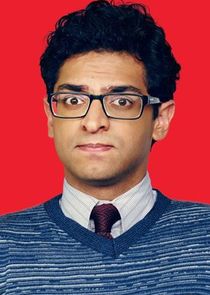 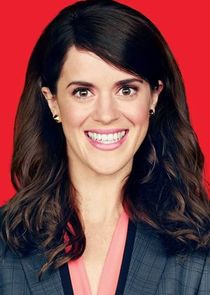