Geerawat brilliant actress with a painful past. She grew up with her grandmother because her mother remarried. When her mother was away on business, her stepfather always found an excuse and an opportunity to molest Gee. For this reason, Gee started to drink to relieve the suffering. Once, when she was intoxicated while driving, she accidentally knocks Sathit girlfriend and she died. Sathit hated Gee. And beside that , he misunderstood her , as if she wants to separate his family pairs. So he decided to take revenge by destroying her reputation. 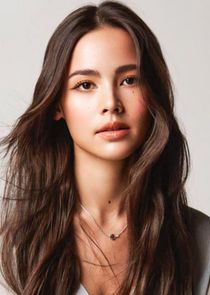 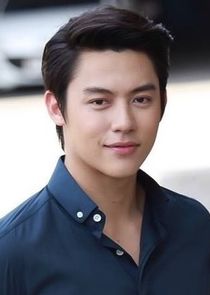