This is a world of the skies, where many islands drift in the sky. A boy named Gran and a speaking winged lizard named Vyrn lived in Zinkenstill, an island which yields mysteries. One day, they come across a girl named Lyria.

Lyria had escaped from the Erste Empire, a military government that is trying to rule over this world using powerful military prowess. Gran and Lyria, in order to escape from the Empire, head out into the vast skies, holding the letter Gran's father left behind - which said, "I will be waiting at Estalucia, Island of the Astrals".

The Black Knight, trapped by her own past, is set on attaining Lyria's power, but Gran vows adamantly to protect Lyria. Their unwavering beliefs clash, neither willing to bend. 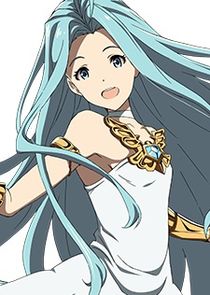 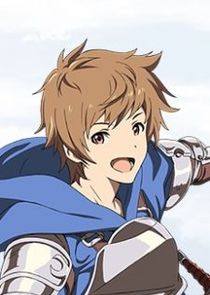 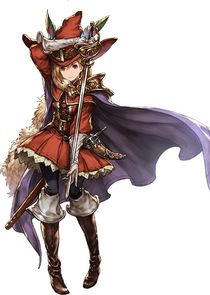 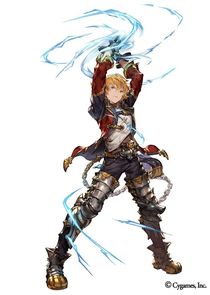 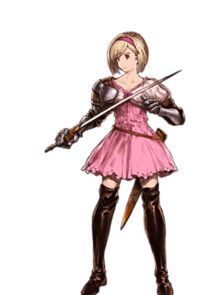 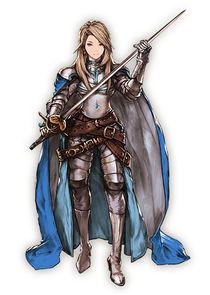 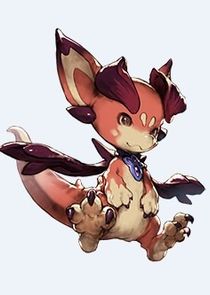 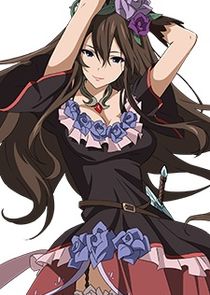