SOKO 5113 (Munich) takes place in Munich and started on January 2, 1978 on ZDF. The number 5113 in the series title refers to the extension telephone number of the head of SOKO. The series is based on memories of crime director Dieter Schenk, who put it down in 1975. The manuscript was also published as a novel entitled "Der Durchläufer" (Frankfurt 1978). Schenk was head of the Gießen criminal police and later worked for the Federal Criminal Police Office. Since 1978, the basic concept of the series has been to show the criminal police work as realistically as possible without working with the exaggerations and exaggerations common in other crime series. The teamwork is in the foreground, the personal life of the characters is also integrated into the plot. 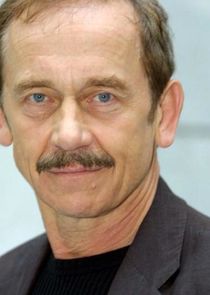