In the crime-ridden, mafia-governed city of Ergastulum, Worick and Nicolas are two "handymen" known as "Benriya" who would take any dirty job from either police or mafia -- for a good price. After an assignment from police the two met and later joined by Alex, a former prostitute who got interested in the mysterious background of the team, in particular of Nicolas' abilities. 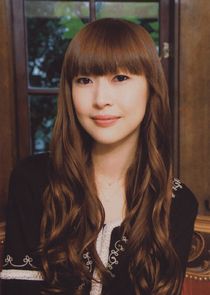 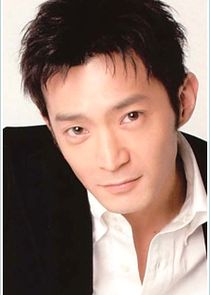 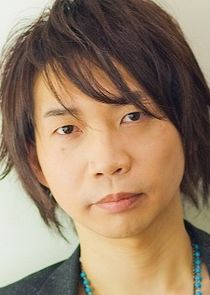