Ten female fighters from the United States convene in Las Vegas for the chance to travel to Thailand to compete against the world's best in a Muay Thai championship fight. Muay Thai, or Thai Boxing, the national sport of Thailand, is considered by some to be the deadliest form of martial arts. The show captures the life both inside and outside the gym through six grueling weeks of training under the supervision of Master Toddy, culminating in the main event in Thailand. Who will be left standing in the ring? 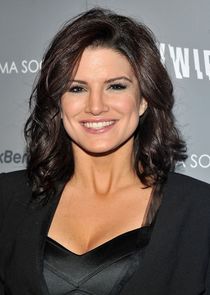 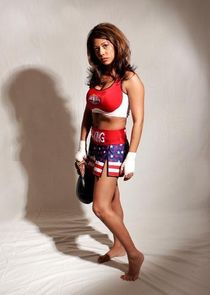