ABC News and People are teaming up once again for a new limited primetime series titled People Icons, premiering Tuesday, March 7, at 10 p.m. EST on ABC. The hour-long weekly program will be hosted by "Good Morning America" co-anchor Lara Spencer and is inspired by the iconic People magazine covers that have made a lasting impact on American culture. People's editor-in-chief, Jess Cagle, along with other People editors, is featured throughout the series and shares their expertise on all topics. Each inspiring, engaging, captivating episode has a different theme. 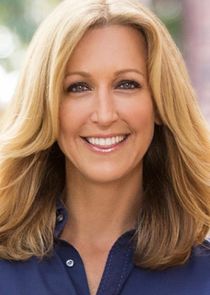