Choi Yeo Jin and Jung Joon Young have been cast as the second couple — they're twelve years apart in age and have been living together for a year. He's a pretty-boy singer who carries his guitar everywhere he goes, but doesn't actually know how to play it all that well. She's a penny-pinching ajumma in the body of a hot woman who basically supports her much younger boyfriend. He drives her crazy but he's a good guy at heart, and she can never manage to stay mad at him for long. Ha Eun Sul and Park Jong Hwan play a 20s couple that just moved in together. She's the type of woman who doesn't want her boyfriend to know th 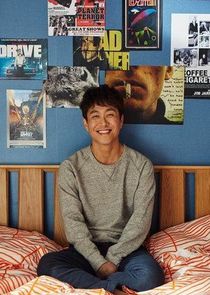 as Oh Do Si 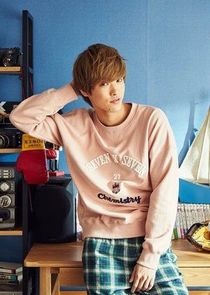 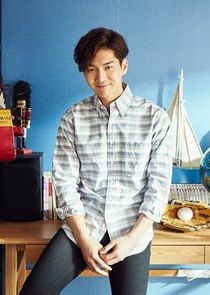 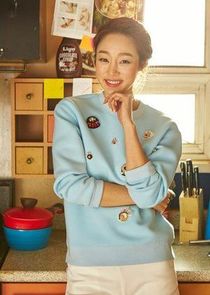 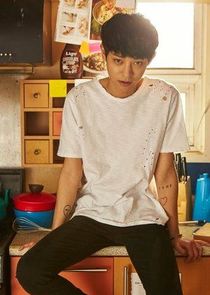 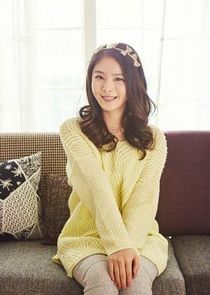 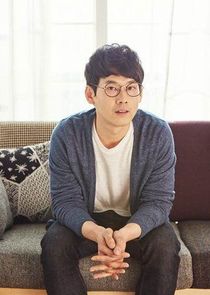 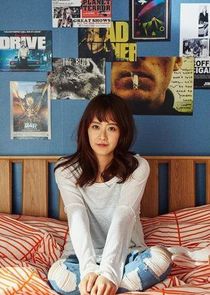