Charismatic Conor may just be a teenager, but he is already a professional in his chosen field known as "KidFury", a professional video game player who takes the industry by storm. Things change, though, when a thumb injury brings his gaming career to a screeching halt, a setback that forces him out of the gaming circuit and into a public high school for the first time. While there, he meets three fellow gamers -- Franklin, Wendell and Ashley -- who team up with Conor to form the school's first-ever gaming league. Working together, the foursome learns that making lasting friendships in the real world is more meaningful than getting high scores in the digital realm in the Gamer's Guide to Pretty Much Everything.

Thumbs of Fury is ready to compete in the IGL Nationals…..until they find out the top four gamers at the tourney have joined forces to form an unbeatable super team, organized by Conor's former gaming coach! Meanwhile, the friendship between the team… 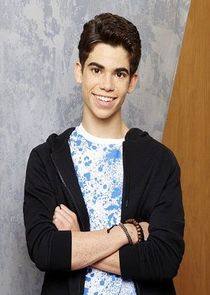 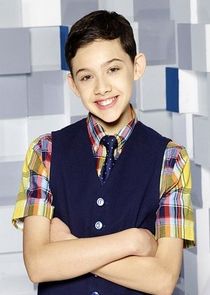 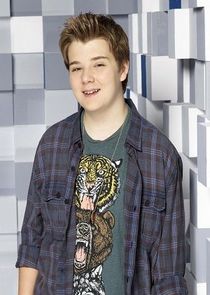 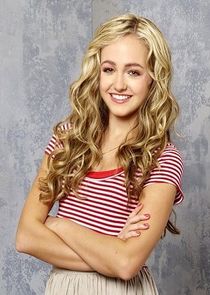