In each episode of Man vs Child: Chef Showdown, a team of five child cooking prodigies will challenge a prolific executive-level chef in the kitchen, where they will defend their culinary abilities. Will raw talent and imagination prove to be enough for the first generation of kids raised on cooking shows? Great chefs will be put to the ultimate test, against the food stars of tomorrow.

Each week, a new executive chef will face off against the team of minor masters. The competitors' overall aptitude and areas of expertise will be tested in three dynamic cooking rounds as they're challenged to create a different dish, under unusual circumstances. In the first two rounds, a panel of judges will taste the dishes and determine which chef has created the most delicious and inspired plate. The third and final round is blind tasted and judged by a critically acclaimed master-level chef. The overall winner takes home the ultimate prize of bragging

America's most talented child chef prodigies take on Executive Chef Eli Kirshstein in a three round battle based on home cooking. Today's chefs will be featuring canned foods, then completely reinventing the TV dinner and finally, cooking a deep Sout… 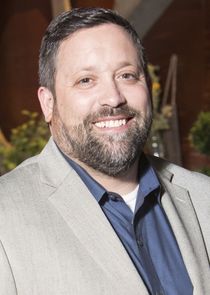 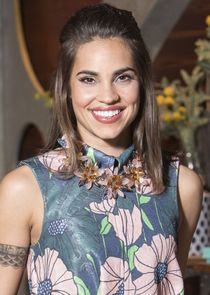 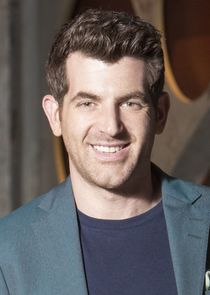