Randall and Hopkirk (Deceased) is a late 1960s British private detective television series starring Mike Pratt and Kenneth Cope as the private detectives Jeff Randall and Marty Hopkirk, respectively. The series was created by Dennis Spooner and produced by Monty Berman. In the initial episode Hopkirk was murdered in the line of duty, but returned as a ghost only Randall was able to see or hear to help his former partner fight crime from beyond the grave. ITC film corporation produced a single series of 26 episodes during 1968 and 1969 which were aired between September 1969 and March 1970. The pilot episode was originally broadcast on ITV in the United Kingdom on Friday 19 September 1969 on ATV Midlands.

The Smile Behind the Veil

At the funeral of his friend Caroline Seaton, Marty observes her brother Donald and his wife Cynthia, who seems to be smiling, and he deduces that they have killed Caroline. Jeff is reluctant to investigate so Marty tricks him into visiting the Seato… 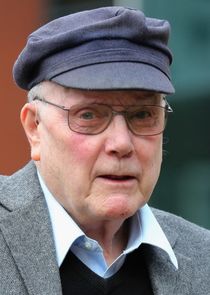 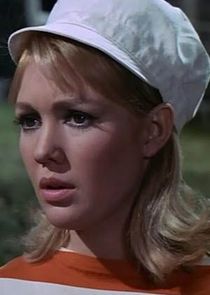 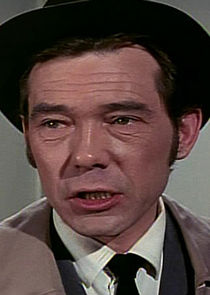