The Bureau of Magical Things is a children's fantasy drama told through the eyes of a teenage girl called Kyra who uncovers a magical world.

Once upon a time the human world and the world of magic - called the fae world - existed in harmony. But as technology advanced, the fae world was pushed back. Faeries and other magical creatures became endangered species. Now someone wants to change that and restore magic to its rightful place - no matter the cost. Kyra and Peter must solve the mystery of who that enigmatic figure is and how they will achieve their goal. The investigation leads them to uncover secrets in both the human and fae worlds that no one could have imagined.

As Maxwell and the class try to reclaim the Orb, Kyra's memory and magic return. Orla releases a artefact into River City, and only Kyra and her friends can help. 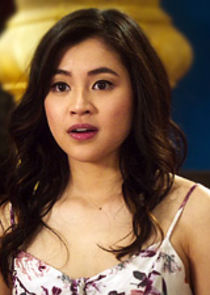 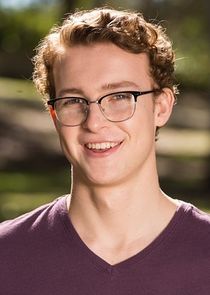 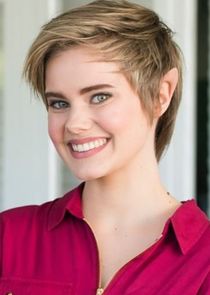 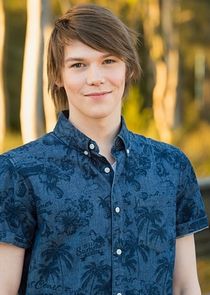 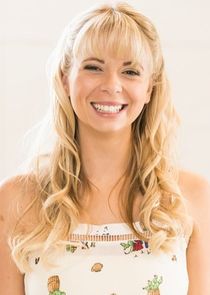 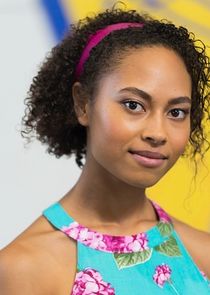 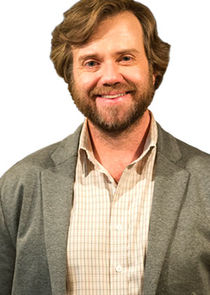