Hellsing Ultimate, unlike the 13-part Hellsing series, follows the manga of the same name very closely. Alucard being the main protagonist and anti-hero/vampire. Hellsing Ultimate is a 10-part series of OVAs whereby Alucard turns Sera's into a vampire. The main focus of the plot being on an enemy neo-nazi group.

Shocking revelations and epic bloodlettings highlight this harrowing final chapter in the Hellsing Ultimate Saga. Find out what becomes of Arucard and the rest of the supernatural freak show! 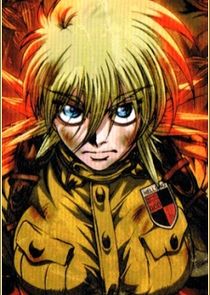 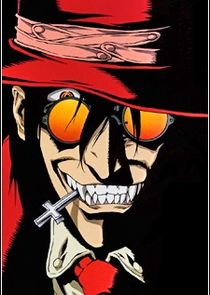 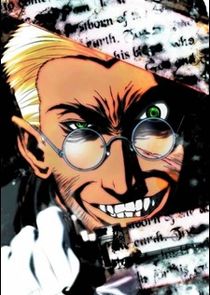