Winter is an Australian mystery-drama-thriller television series set to screen on the Seven Network in 2015. It is a spin-off of the 2014 telemovie The Killing Field which starred Rebecca Gibney as Detective Sergeant Eve Winter with Peter O'Brien, Chloe Boreham and Liam McIntyre. The series revolves around the investigation behind the separate murders of two women who were found with the same tattoo on the same night.

Back to the Start

Eve takes Indiana back to Rocky Point, hoping she will remember what happened on the fateful day Karly Johansson was murdered. But Indiana's presence sets off a chain of events even Eve could not have predicted. 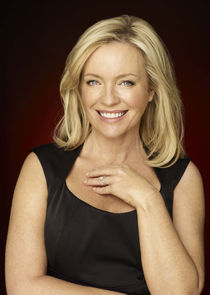 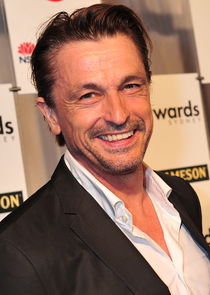 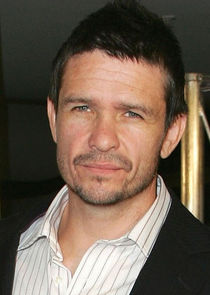 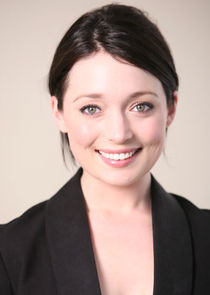 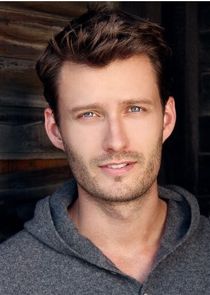 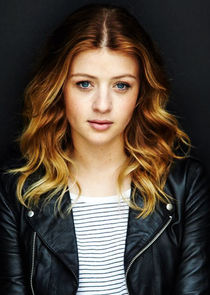 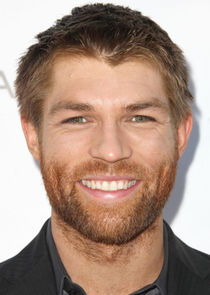 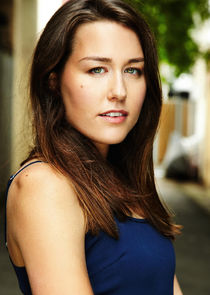