TV One welcomes David and Tamela Mann to the network as they embark on a new chapter and give viewers a glimpse into the drama, intrigue, faith and laughter that will ensue in their new reality docu-series called The Manns. The Manns have delighted and inspired audiences through a string of Tyler Perry plays and movies, as well as the television series, Meet The Browns and Mann & Wife. The new show will reveal the often hilarious and sometimes controversial interactions between David and Tamela, their four grown children, eight grandchildren and a slew of friends, extended family and other characters that enrich the lives of the entertainment power couple. With recording careers, touring, filming and managing an outrageous family, The Manns often find themselves negotiating from the conference table to the kitchen table while showing viewers the day-to-day challenges, successes and joy that happen behind the scenes with this beloved couple who has been married for 29 years.

Mann on the Run

The Mann clan hit the road for their tour and try to generate some momentum; back at home Tia adapts, post-surgery. 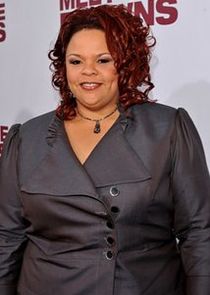 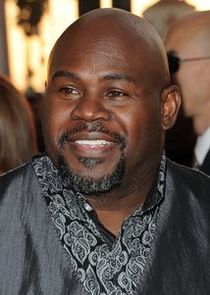