When it comes to coiffing the heads of Hollywood's elite, celebrity stylist Kim Kimble is at the height of haute couture hair trends. Having already solidified her reputation as the A-List go-to hair diva, Kim and her crew of fiery stylists open up the doors of their ultra-exclusive salon to show the world the sheer madness of high-end hair. With some of the biggest names in movies, music and fashion gracing the seats of the Kim Kimble studio, the drama and competition reaches epic heights as each stylist attempts to cut their name next to Kim's in the pantheon of Hollywood hair.

In Season 4 of L.A. Hair, Kim Kimble is back, and ruling her empire has become harder than ever! First, Kim shakes up the salon when she hires a brash new stylist from Atlanta. Then she gets an offer she can't refuse from the bad boy of Hollywood Hair, Jonathan Antin, who wants to break into the lucrative world of wigs and extensions. When Jonathan turns from friend to foe, and Kim discovers an informant in her salon, the shears come out as "Hair Majesty" fights to defend her throne.

Kim Kimble goes behind the scenes of Season 5 and dishes on her new staff, revealing never-before-seen footage; Kim opens the archives of her love life, family life and what pushed Leah over the edge. 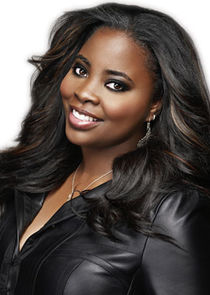 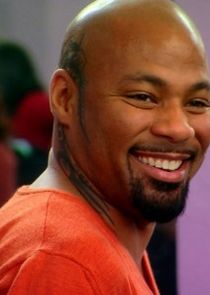 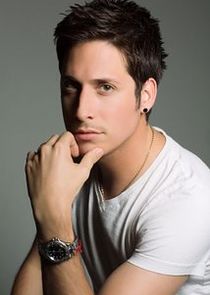 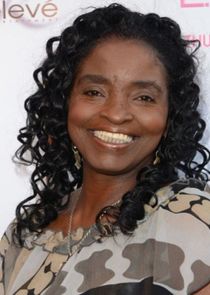 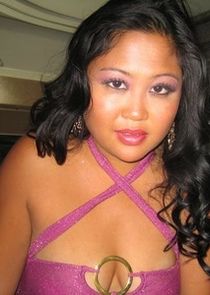 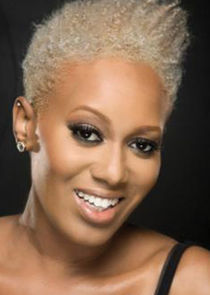 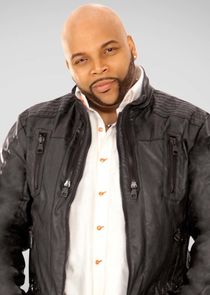 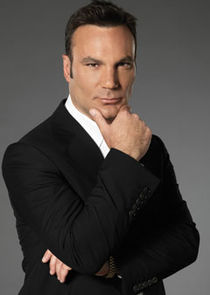