The new animated series, Alvinnn!!! and the Chipmunks will take viewers on a roller-coaster ride of music, laughter and stories geared to entertain four generations of "The Chipmunks" fans. Presented for the first time in glorious CGI, the series features ground-breaking animation and a new, original Chipmunk song in every episode. The series is an animated version of a prime-time sitcom and reflects the trials and tribulations of a single parent, David Seville, trying to raise six hyper-active Chipmunks. Like most parents, Dave's patience will be pushed to the limit, forcing him to end most sentences in "ALVINNN!!!"

Alvin, Simon and Theodore are brothers who tour the world as famous rock stars and still manage to go to school. Completely normal... right? Did I also mention that they're Chipmunks? Along with their best friends, The Chipettes, Alvin and his chipmunk brothers cause tons of trouble on and off the stage while their dad, Dave, tries to manage these three rambunctious rodents, while writing all of their hit songs. Alvin, Theodore, and Simon are so different, it's hard to believe that they came from the same litter. With little voices and BIG personalities, there will be no shortage of adventures when these Chipmunks hit the stage!

The school newspaper has a sudden increase in sales when a gossip column appears poking fun at other students. 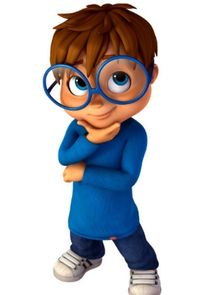 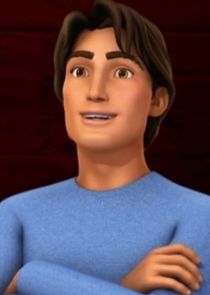 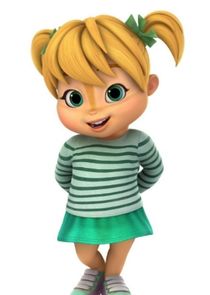 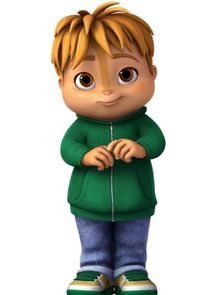 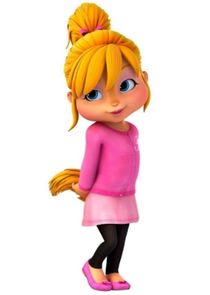 Alvin and the Chipmunks Parent Show