Based on Kim Hoon's Song of The Sword and Kim Tak Hwan's Immortality, KBS's outstanding 2005 historical drama The Immortal Lee Soon Shin is one of the most ambitious works the genre has seen in years. Spanning 104 episodes, the drama tells the story of one the world's greatest naval heroes, Admiral Lee Soon Shin, and all the people who helped him become a beloved figure in Korean history. The show was produced by Lee Seong Ju, who won Best Producer at the 2005 Baeksang Awards, and went on to record ratings of over 30%. The Immortal Lee Soon Shin received the Best of Best Drama Award and the Best Talent Award (Kim Myung Min) at the 33rd Korean Broadcasting Awards. 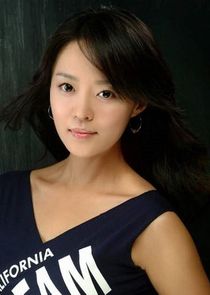 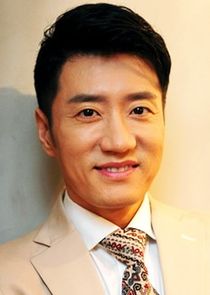 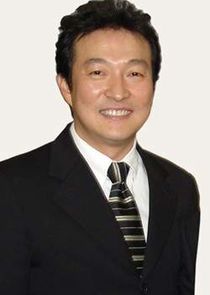 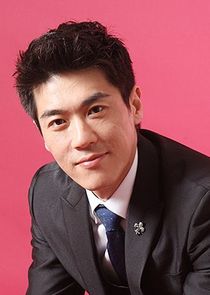 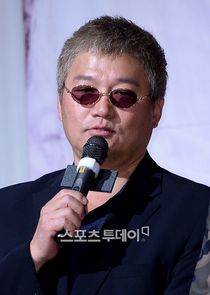 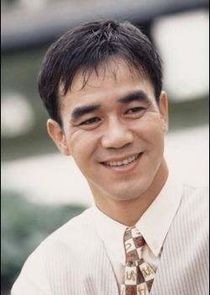