A unique anthology series starring William Shatner (best known and loved for his legendary portrayal as Captain Kirk in the immortal series and motion picture franchise, Star Trek). He is the enigmatic "Storyteller" and takes the audience on a magical journey into their imagination. The series was filmed in photogenic New Zealand and storylines are set in the past and the future. It is a show for all ages but aimed at children and could be described as a cross between Alfred Hitchcock Presents, and The Twilight Zone.

A Matter of Time 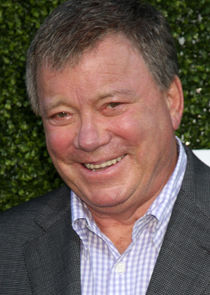