The League follows Kevin, a happily married father and commissioner of the fantasy football league; Jenny, Kevin's wife and his better half - especially when it comes to fantasy football; Pete, the perennial league champ who is struggling to become an adult; Taco, Kevin's little brother, a part-time musician and full-time stoner with little interest in fantasy other than hanging with his buddies; Ruxin, who believes he is the smartest of the group but can't figure out how exactly the other guys are screwing him over; and Andre, the punching bag of the group since their high school days - a fact that hasn't changed despite the fact he is now a successful plastic surgeon.

The Great Night of Shiva

Who will win the Shiva? Who will win the Sacko? Will Kevin or Jenny win The Snip? Ruxin has a big decision to make that will affect not only his chances of winning but whether the league will even survive. 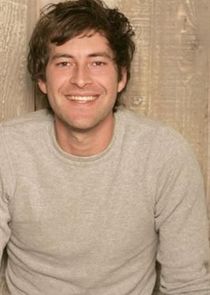 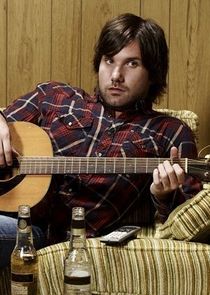 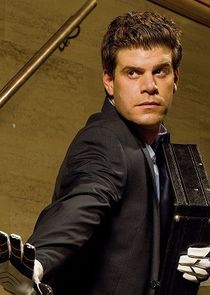 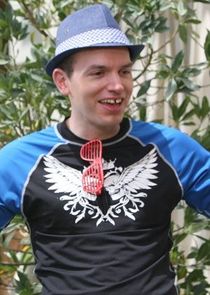 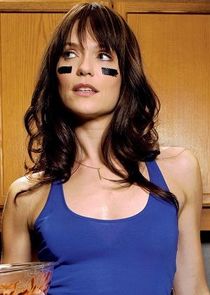 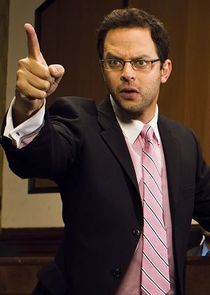