In an America generations removed from the civil rights struggles of the 1960s, the young mayor (Oscar Isaac) of a mid-sized city is faced with a federal court order to build a small number of low-income housing units in the white neighborhoods of his town. His attempt to do so tears the entire city apart, paralyzes the municipal government and, ultimately, destroys the mayor and his political future.

A comprehensive orientation process awaits the incoming residents, and many have second thoughts about moving into neighborhoods that don't welcome them. At the same time, Mary Dorman, long a vocal opponent of the housing, is recruited to serve the i… 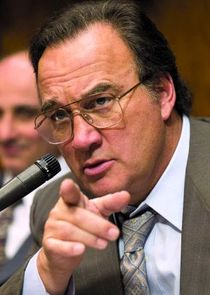 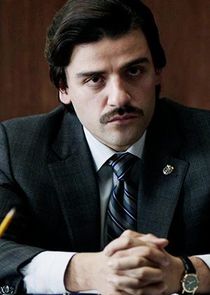 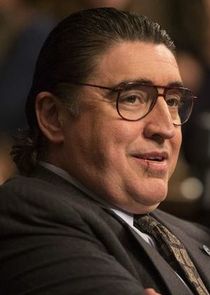 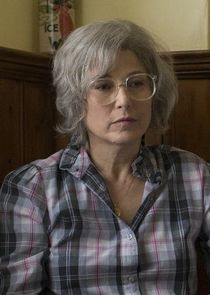 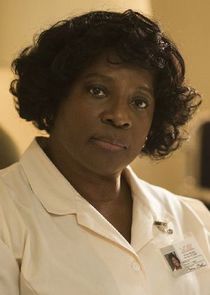 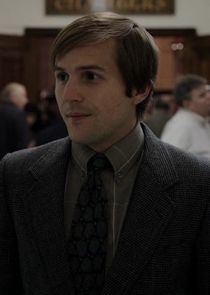 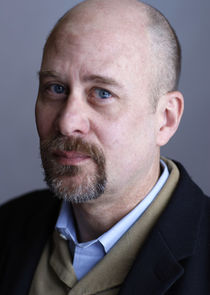 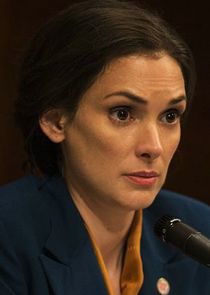