From the minds of Fred Armisen, Bill Hader and Seth Meyers comes a new series Documentary Now! that looks back on 50 years of excellence and integrity in documentary filmmaking. See Fred and Bill investigate drug cartels, join an indifferent ‘70s rock band, reenact Iceland's annual Al Capone Festival, take part in a dramatic exposé of the world's first documentary about the Inuit and much more.

Any Given Saturday Afternoon

A profile of life at the top of the Professional Bowling League during the 2003 tournament season, shining a spotlight on the highs and lows of its three most beloved competitors. 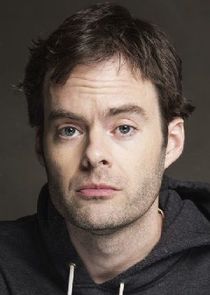 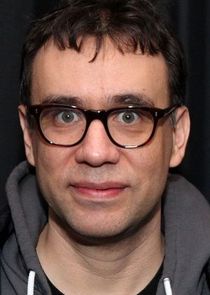 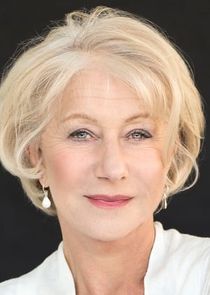