Disney's Friends for Change Games aired on the Disney Channel as part of Disney's Friends for Change initiative. It replaced the Disney Channel Games. The series was hosted by Jason Earles and Tiffany Thornton, and again featured various Disney Channel stars as team-based contestants competing for their chosen charity. Disney's Friends for Change Games premiered on June 24, 2011, and aired five episodes through July 31, 2011, plus a recap special. The first event was viewed by between 3.4 million and 4.9 million viewers. The finale special was viewed by 3.6 million viewers, with Kids 6–11 (1.9 million/7.7 rating) and Tweens 9–14 (1.6 million/6.4 rating) making up a sizable portion of the total. The entire series was viewed by over 37 million unique viewers. 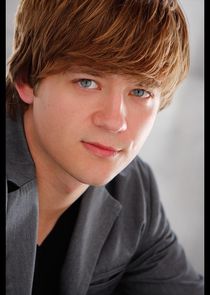 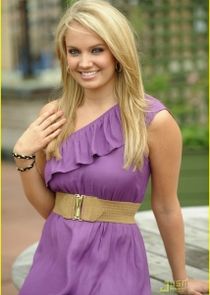