Amanda Gillies and Mark Richardson have been announced as Duncan Garner's co-hosts for MediaWorks' new 6-9am weekday news programme, The AM Show.

The show will launch early in 2017, replacing Paul Henry, which finished on December 16.

Mark Richardson, of TV3's The Block New Zealand and The Morning Sound fame, will join the show as sports presenter, while Amanda Gillies - one of New Zealand's most experienced news reporters - will be the newsreader.

The AM Show will retain some attributes of the Paul Henry programme, but with a number of changes and additions. 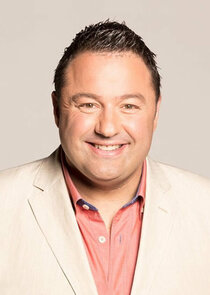 as Herself (News Anchor) 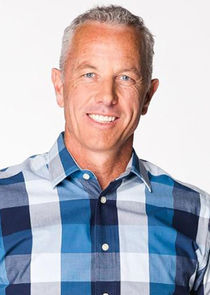 as Himself (Sports Anchor)