Three brothers lose their parents and grow up separately without knowing the whereabouts of each other for more than 20 years. Because they have taken on new names and are all grown up, they are unable to recognize each other later on. Jang Dong Soo the oldest brother become a detective, while Dong Chul the middle brother uses an alias name Heo Young Dal to become the boss of a crime gang. The youngest, Dong Woo, grows into a cold person after being adopted by a rich family. The three brothers fates become intertwined as they become bitter adversaries.

After a tragic loss for Young Dal and Dong Soo, they come up with a plan to dismantle Go Bok Tae, Chairman Yoon and Pil Sung from their position in order to stop their greed. 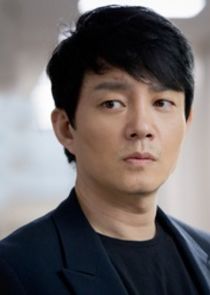 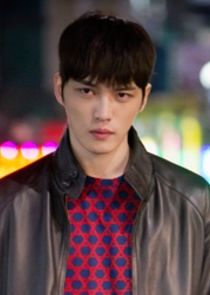 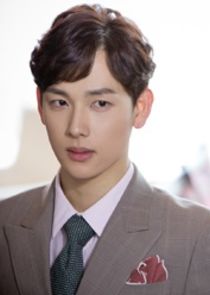 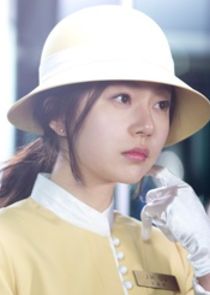 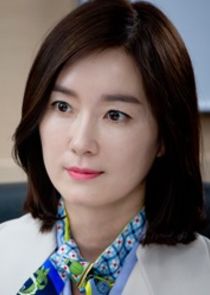