One million yen in elaborate fake bills that no one can tell are not the real deal were picked up by a homeless person. The bills begin to circulate like the blood flowing through blood vessels. These fake bills undermine the Japanese economy like a virus. In order to build a world that is not dominated by money, a plan to overturn the value of the root of money is launched. What is the fate of the man with such a tremendous plan? A millionaire, an undercover agent, community representative, and a genius appraiser that specializes in distinguishing counterfeit bills, speculation is placed on each. Everything leads to a conspiracy of dark organizations trying to destroy the Japanese economy. 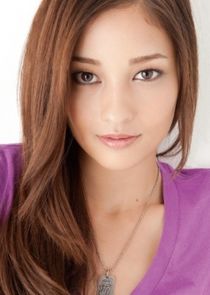 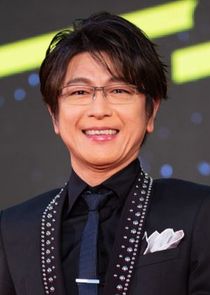