Signed, Sealed, Delivered is a wonderful combination of romance, comedy and drama that follows the lives of four postal detectives who transform themselves into a team of detectives to track down intended recipients of undeliverable mail. Their missions take them out of the office and into an unpredictable world where redirected letters and packages can save lives, solve crimes, reunite old loves and change futures by arriving late but somehow always on time.

The team includes charming Oliver O'Toole, a genius postal detective and the group's leader; new team member Shane McInerney, a technophile who brings 21st century sensibility to the group; free-spirited, "girl next door" Rita Haywith who has a photographic memory; and lovable Norman Dorman, a master in conventional research methods.

It's just a week before Rita and Norman's long-awaited wedding day. The Postables go beyond the call of duty when after completing their postal mission they attempt a much bigger reunion; that of a mother and a daughter separated by the years. 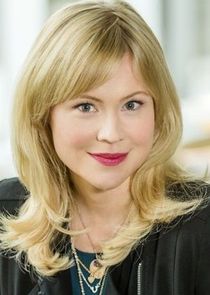 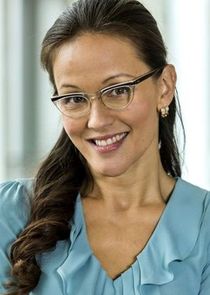 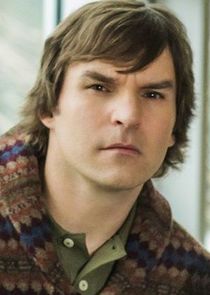