The Mystery of Matter: Search for the Elements is an exciting PBS series about one of the great adventures in the history of science: the long (and continuing) quest to understand what the world is made of—to identify, understand and organize the basic building blocks of matter. Three hour-long episodes introduce viewers to some of history's most extraordinary scientists: Joseph Priestley and Antoine Lavoisier, whose discovery of oxygen—and radical interpretation of it—led to the modern science of chemistry; Humphry Davy, who made electricity a powerful new tool in the search for elements; Dmitri Mendeleev, whose Periodic Table brought order to the growing gaggle of elements; Marie Curie, whose groundbreaking research on radioactivity cracked open a window into the atom; Harry Moseley, whose discovery of atomic number redefined the Periodic Table; and Glenn Seaborg, whose discovery of plutonium opened up a whole new realm of elements, still being explored today. 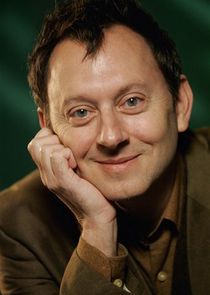