20 years ago a half-frozen boy was rescuded in the mountains after his parents apparent sucide. He gets released from a mental institution and his girlfriend notices him talking about a dark mountain shadow. Meanwhile a murder happens in a residential area in Tokyo. Assistant Inspector Goda Yuichiro takes on the investigation. Soon an official of the Ministery of Justice gets murdered in a similar fashion pointing towards a serial killer. Yet, Goda receives a strange order from above: he's not to further investigate in this direction. He senses a huge mystery behind the case and starts chasing after the psychopath killer called Marks. Somehow a journalist's research about a corrupt construction magnate and another unsolved murder that happend in the mountains 13 years ago are also linked to the case. 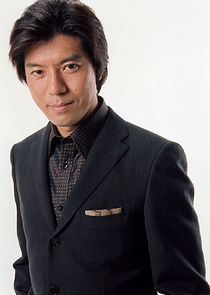 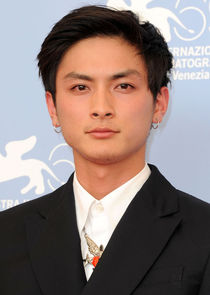