Set in a tumultuous period where the political scene is murky and various people fought to gain power and the throne, the young king will do anything to strengthen his shaky position in court. His childhood friend Baek Rok leads a secret military force loyal to the king, called the "Black Cloud Swords." Baek Rok lives for his king, his brother Baek Kyul and his lover Jung Yeon, but when his ambitious brother betrays him and leads him into a trap, he finds himself on the run. He becomes a slave and gladiator, eventually returning to Joseon to seek revenge. 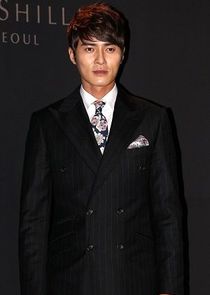 as Himself (Lee Baek Rok) 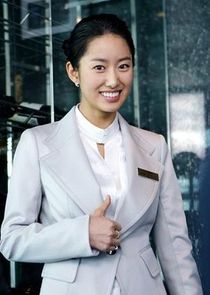 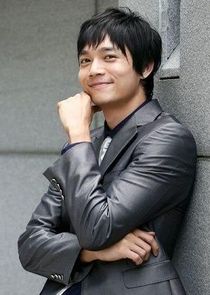