When Dave and Vicky were growing up, their parents had it easy. Back then, there were no "time-outs," no one had any "boundaries" and their parents had no idea what their kids were really up to. Now Dave and Vicky have teenagers of their own, and anything their kids might even think about doing, Dave and Vicky have already done at least twice. But knowledge isn't power; it's a giant pain as every day is a battle to keep their kids in line. Fifteen-year-old Larry isn't exactly a frequent diner at the 'cool kids' table in the cafeteria, while 16-year-old Hillary is a know-it-all and is just emerging onto the dating scene. Meanwhile, thirteen-year-old Mike is all hormones and video games. Dave and Vicky figure if they can send these three off to college without a police record or kids of their own, they've done their job. This witty, irreverent show goes inside the heads of a modern family through the use of a confessional space where the characters reveal everything they could never actually say to one another.

With Hillary's graduation only three weeks away, David and Vicky plan her graduation party, only to find out she may not even graduate because she's failing her gym class. Luckily, Dave is able to convince the principal to give her another chance, an… 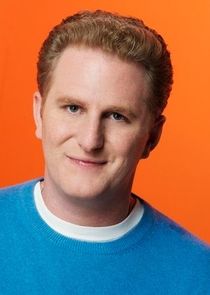 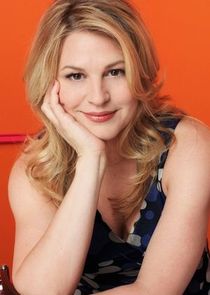 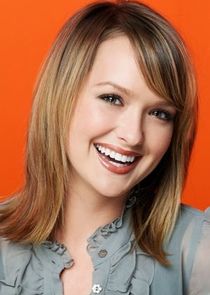 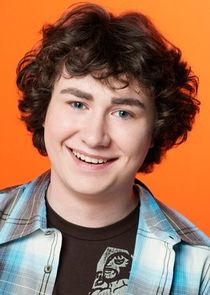 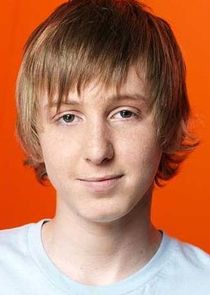 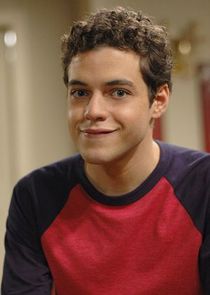